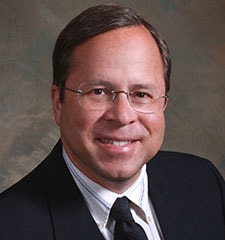 Board Certification
American Board of Radiology

Biography
Dr. Poliner completed his undergraduate studies in 1981, at the University of Texas, Austin, Texas, graduating with honors with a Bachelor of Science Degree in Electrical Engineering. He received his Medical Degree from Southwestern Medical School in Dallas, Texas in 1985 where he was a McDermott Fellow. His internship in internal medicine was completed at Good Samaritan and Phoenix VA Hospitals in Phoenix, Arizona, followed by a radiology residency at Baylor College of Medicine at the Texas Medical Center in Houston, Texas.

Dr. Poliner joined Desert Radiology in 1990 following his residency at the Texas Medical Center. He became a teleradiologist with the group in 2015.